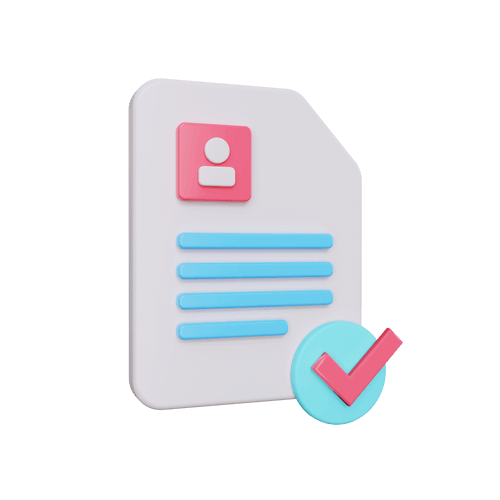 Unique Traditions Of Indian Muslim Matrimonials That Make Them So Special

Unique Traditions Of Indian Muslim Matrimonials That Make Them So Special 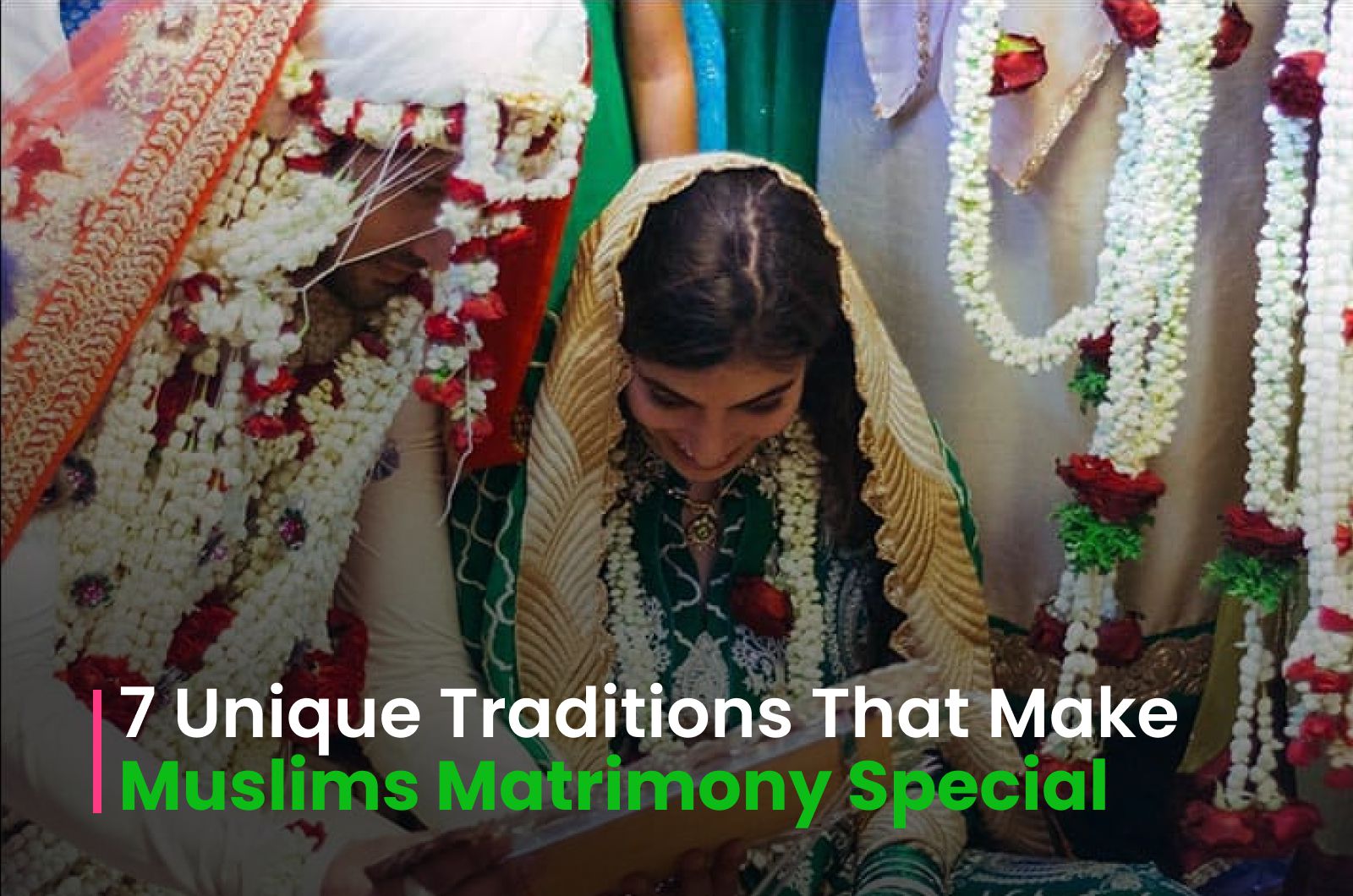 If you want to taste  a delicious biryani and some lip-smacking kebabs and even better dessert, you  have to attend a Muslim wedding. Filled with rituals, colors, food, and traditions, a Muslim matrimonial is definitely a must-attend. There are some traditions and ceremonies that make Muslim matrimonials so unique and distinct. And if you are already curious and want to know more about it,  here are some fun and unique rituals about Muslim matrimony that you must know about right away.

From mellow pre-wedding rituals to Nikah, everything about Muslim matchmaking is quaint and sacred. So without further ado, here's everything you must know about it.

Salatul Ishtikara: In Muslim matrimony, this is the first pre-wedding ritual  followed by everyone. Here the Imam performs a prayer to ask for Allah's blessings for the marriage in the presence of both the families. The ritual is an official announcement of the marriage, and post this, all the wedding festivities begin.

Mangni: Similar to Hindu weddings, Muslim weddings too have an engagement ceremony, where the couple exchange rings and celebrate their love for each other with their friends and family. Following this ritual in Muslim matrimonial, the groom presents gifts to the bride and showcases his love and admiration for her. The scale of this celebration depends from person to person - some people love to go all out and celebrate their Mangi on a grand scale, while others like to keep it mellow.

Manjha Ceremony: If you observe, Hindu and Muslim matrimonials have a lot in common. Manjha ceremony is like the Haldi ceremony, where the bride is decked up in yellow attire and is applied turmeric paste sent by her in-laws all over her body. A lot of singing, dancing, drama, and celebrations take place in this Muslim matchmaking ceremony. To add more to the customs, after the ceremony, the bride and groom cannot step out of their homes until the wedding day.

Mehendi: Mehendi ceremony comes after the Haldi and Engagement, where the bride adorns her hand and feet with the beautiful design of henna. The finesse and intricate design of the Henna with hidden initials of the groom are worth a sight. Bridal Mehendi is one of the most beautiful ceremonies of Muslim matrimony, and the color of the henna on the bride's hand will definitely tell you a lot more about it.

Sanchaq: Muslim matrimonials are considerably short in comparison to other weddings. Sanchaq is the last pre-wedding ritual, where the groom's family sends jewelry and clothes for the bride. The bride adorns the same jewelry and clothes on the wedding day. And this special gift sent to the bride is known as Sanchaq.

Imama Zamin: It is one of the most important and special ceremonies in Muslim matchmaking. In this ritual, the groom's mother visits the bride's home. She hands over sweets, gold or silver, wrapped in silk to the bride. It is tied around the bride's wrist to formally welcome  the bride into the new family.

Nikah: This is the key wedding ceremony in Muslim matrimony across the world. The lovely bride and the groom sit in the presence of their family priest, and the Imam reads the verses from the holy Quran After the verses, both bride and the groom say, ‘Qubool Hai’ - which means they both accept this union and then sign a binding contract that officiates their marriage.

Arsi Musaf: Arsi Musaf is one of the unique traditions in Muslim matchmaking. Here, the bride and the groom sit next to each other with their heads covered with a veil. They are only allowed to look at each other through a mirror placed between them. And once they look at each other in the mirror, the wedding celebrations officially begin, and everyone in the family hugs and congratulates each other.

Rukhsat: In this post-wedding ritual, the bride bids adieu to her family, and it's the most emotional moment for her. After leaving her family, the bride arrives at her new home where she is received with love and warmth by her mother-in-law. The mother-in-law places the Holy Quran on the bride's head to signify her duties as a wife and daughter-in-law of the family.

‍Walimah: More like a reception, Walimah in Muslim matrimony is a public announcement stating that the marriage is successful. In this ceremony , the bride and groom are treated like royalty, and all their demands are met. The bride gets introduced to the extended members of the groom's family, relatives, and friends. This event is all about good food, dancing, and fun.

Chauthi: This ritual in the Muslim matrimony takes place on the fourth day after the wedding, where the bride and groom visit the bride's residence. The bride's family greets the groom with a lot of affection, warmth, and presents. A lavish spread is prepared in the couple's honor, and they are showered with lots of blessings and gifts. This ceremony also marks the end of all the formal wedding rituals between the two families.

Muslim weddings are usually short but filled with fun, love, and laughter. With unique traditions, lavish spread, and a lot of entertainment to offer - Muslim matrimonial in India, are a treat to be a part of. So if you are going to get hitched soon or know a friend who is getting hitched soon in a Muslim matchmaking style wedding, then do share this read with them.

On that note, what's that one thing you think makes Muslim matrimonials so distinct? Do let us know in the comments below.

People Also Read
Origin and Importance of Saat Phere in Hindu Marriage
Why Do Only Women Leave House After Marriage?
10 Affordable Pre-Wedding Shoot Destinations in India
5 Divorcee Matrimony Myths You Must Stop Believing In Right Away
7 Wedding Songs That Are A Must For Your Sikh Matrimonial