10 Indian Marriage Myths That Are Funny And Superstitious

10 Indian Marriage Myths That Are Funny And Superstitious 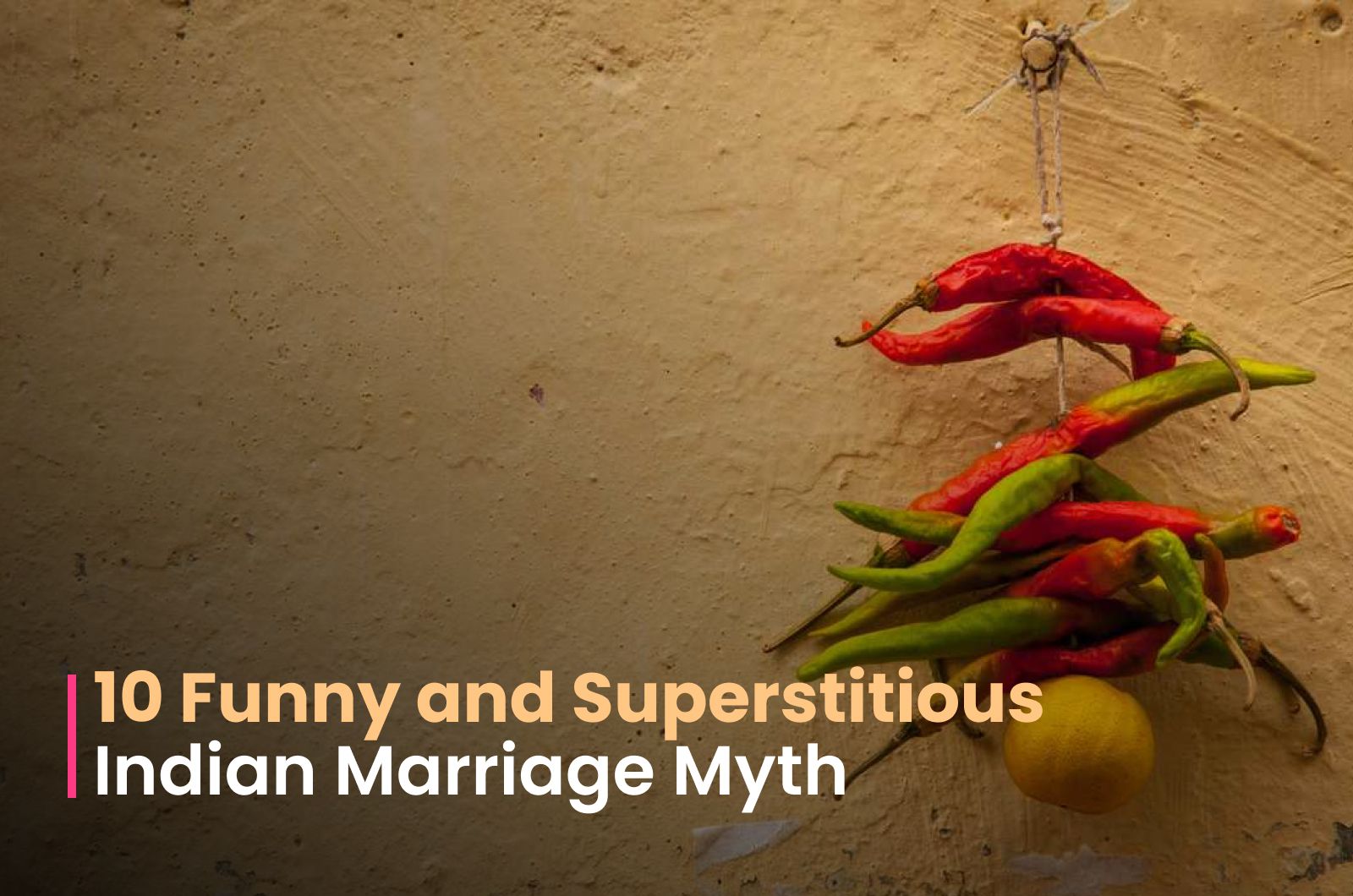 Indian weddings are culturally rich and have so many traditions and values attached to them; that set them at par with other weddings. With pompous celebrations and feasts, Indian Marriages are worth attending. While Indian weddings are known to be  rich in culture, they are also known for some superstitions that crack us up at times. And if you also want to be acquainted with some Indian marriage myths, we have created a list for you.

Believe It or not, these marriage myths exist, and  are followed widely in weddings across India. Read on to know more about them.

Funny And Superstitious Indian Marriage Myths To Know About

Well, these are some superstitious yet funny Indian marriage myths. People across India follow several such things. However, we believe that nothing can break the bond and love two lovebirds share, and it is always better to believe in your relationship instead of believing in such Indian marriage myths.

On that note, if you have heard of such funny things and want to share them  with us, then do write about them in the comments below.