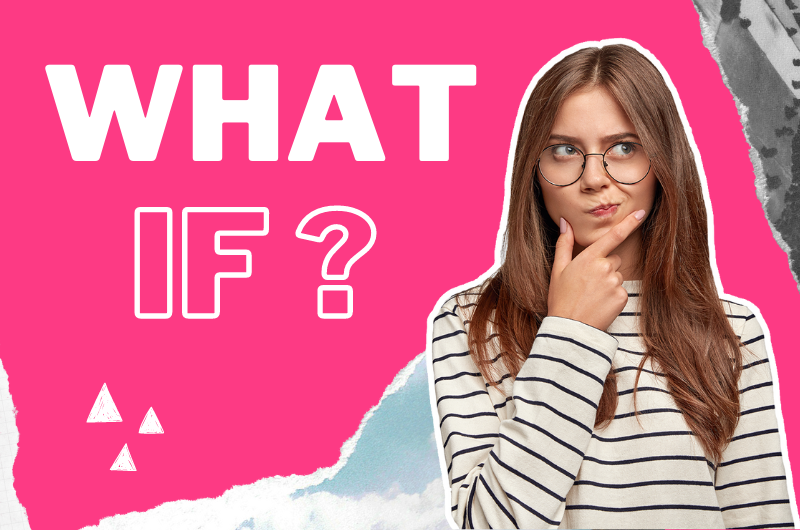 In our world, people don’t have a lot of time to go out & socialize where they meet new people, matrimony apps or matchmaking platforms come to the rescue. Often, signing up on them is a last resort. These internet-based platforms work as rescue gateways for those coming out of a long-term relationship or non-believers of finding true love in the real world. Most of the time, people who turn to these matrimony apps, find themselves exhausted from trying every possible way of finding a betterhalf. And if you thought you’re alone, you better not!

If we believe the numbers, a fair percentage of young Indians started to trust matrimony apps shunning the traditional social stigma attached with dating. However, a few scary thoughts and fears still hold some of us back - What if people on these apps wearing the lovers’ mask have other vested interests, what if I meet my cousin and s/he gets to know that I’m on it too, what if I never found someone compatible with me? The list goes on and on.

Fearing the unknown has been in human nature for so long. But it cannot hold us back from getting something we always wanted. We, at Betterhalf.ai, decided to take a poll on some common fears people feel before signing up on matrimony platforms. Let’s check out what our users thought before getting on a matchmaking platform. The rule is simple: When you know them, you can deal with them better.

You must have seen the hilarious ‘Qarib Qarib Single’ where our Dearest Irrfan Khan has created an impressive online dating profile but Parvathy found him utterly disappointing when met in person. Well, this is one of the most common fears people have, and many users hold themselves back because of this. It is natural to develop feelings for a person when you spend 2-3 months dating him/her online. And this thought lives rent-free in our heads that what if we meet a different person? What if we meet someone different person in real life as to who we were texting with?

We should tell you that all of them are valid concerns. However, you don’t have to deal with this fear if you choose an app that understands your concerns. We, at Betterhalf.ai, have multiple layers of verification so that you don’t have any fear.

What if I Get Blackmailed

Internet and cyber fraud go hand-in-hand. We see so many people being cheated or blackmailed on the Internet that makes millennial users think twice before signing up on matchmaking platforms. Let’s take the example of Anusha Kumar, an engineer by profession, who decided to sign up on a matrimony app. She believes, “I cannot let people in my family know that I am using an app seeking potential partners for life. What if a person bullies me for money and then blackmails me saying they would let my family know about me being on this app.”

This may sound weird to you, but this is a real thought that many of us could get. Also, we have seen so many crime thrillers, and it feels like a potential plot for one of those movies. However, matchmaking platforms of today’s time understand users’ concerns and don’t let anyone sign up before a background verification through government IDs.

When signing up on matrimony apps, trust is the foremost factor. And more than often, people engage with more than just one person online which tarnishes the trust factor. Well, there’s a difference between interacting and dating people online. Some people misunderstand this and leave halfway when they should’ve tried to understand. Let us tell you something worse - People hear such stories and decide to never sign up on such apps to find their betterhalf online.

We like to tell you that mostly, it’s past experiences of people being cheated that make them fear. That’s why we must address the negative feelings and thoughts before we decide to move on with our journey of finding betterhalf. Feels like you?

What if My Partner is Scared of Commitments

We all have known one friend who was in a relationship for a long time but the guy leaves her saying he isn’t sure about marrying. “What if the person, whom I meet on a matrimony app, has a commitment phobia” - This is one of the major fears that people face when signing up on a matrimony app.

But we want to tell you that this could happen offline too. It is not something strictly limited to online. Several people get friend-zoned even after explicitly expressing affection towards each other. Hence, you should chuck off this fear from your mind.

On Betterhalf.ai, our AI technology has multiple layers of verification as well as manual verification to block out fake, fraudulent profiles from your periphery. Before letting people sign up on your platform, we match the registered and verified profiles with their social profiles to authenticate. Matchmaking apps are worth a try. Especially during the pandemic where meeting new people is just impossible.

However, if you are still reluctant to sign up on a matrimony app and have similar thoughts mentioned above, you can check out the red flags during an online chat to address in the initial stages itself.

Buddhist Matrimony
Christian Matrimony
Hindu Matrimony
Jain Matrimony
Muslim Matrimony
Parsi Matrimony
Sikh Matrimony
5 Common Mistakes Newlyweds Make And Here's How You Can Avoid Them
6 Gifts You Should Never Give Your Wife
5 Fitness Tips That Will Help The Bride-To-Be To Look Her Dream Bride
Top Wedding Shopping Destinations in India
How to Make Biodata for Marriage?
register now