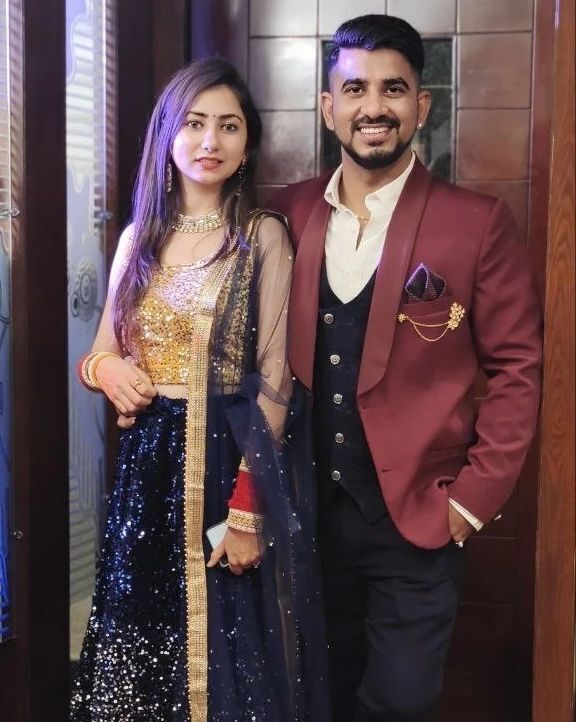 Shaina & Keshav
I never thought I would get my life partner right where I was not looking for him. Now I understand the meaning of the phrase - Love will find you. I met Shaina on Betterhalf.. I liked his profile too. So, I accepted it. And this is how Betterhalf made us meet. Now we call it a beautiful accident. 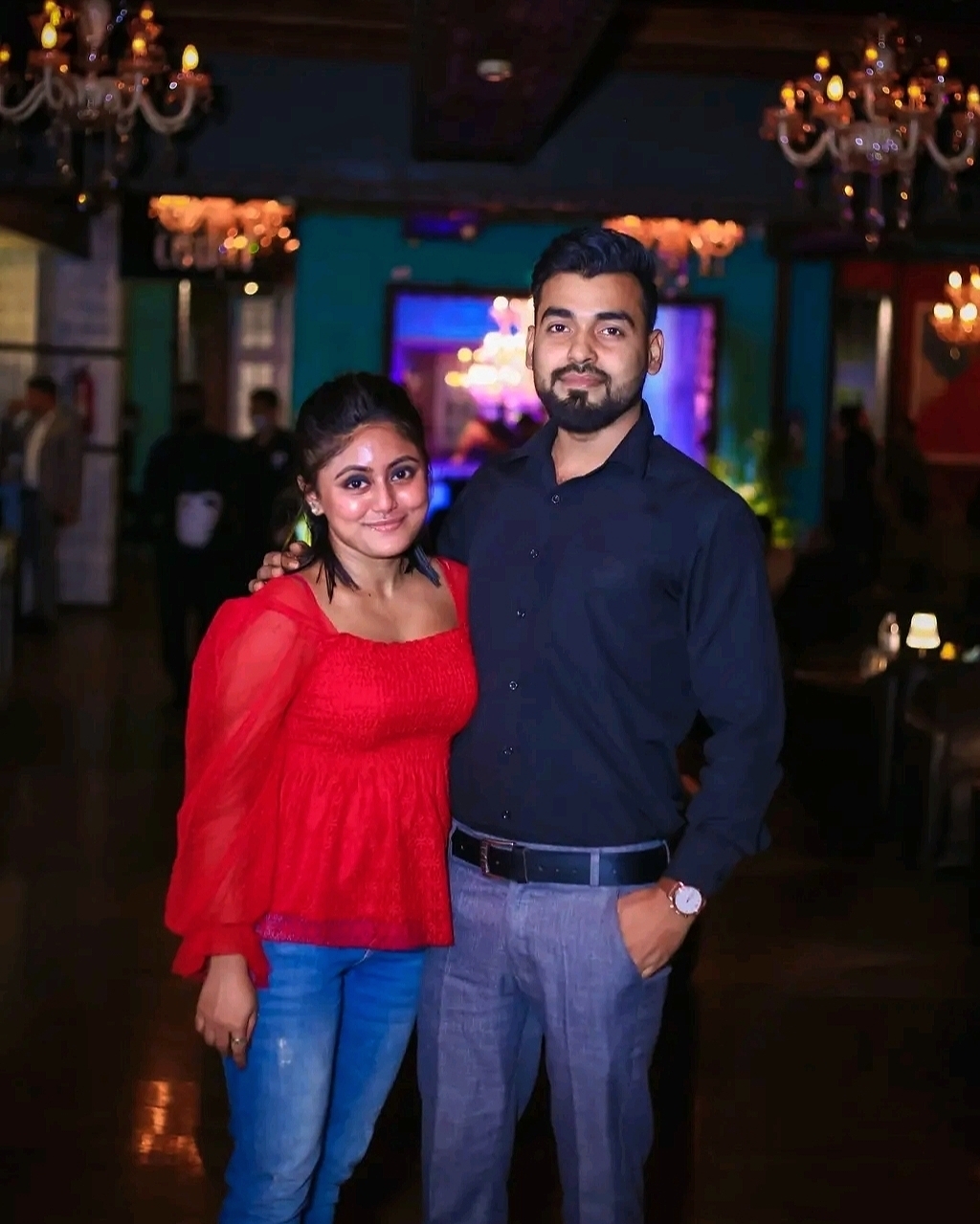 aparajita & akshay
Man, the effort people at Betterhalf put in helping two compatible people meet each other is something that cannot be defined in words! Our connection was so strong that we got engaged within two months after talking for the first time. In the end, I met Mathew here only. For this, I will be indebted to Betterhalf forever! 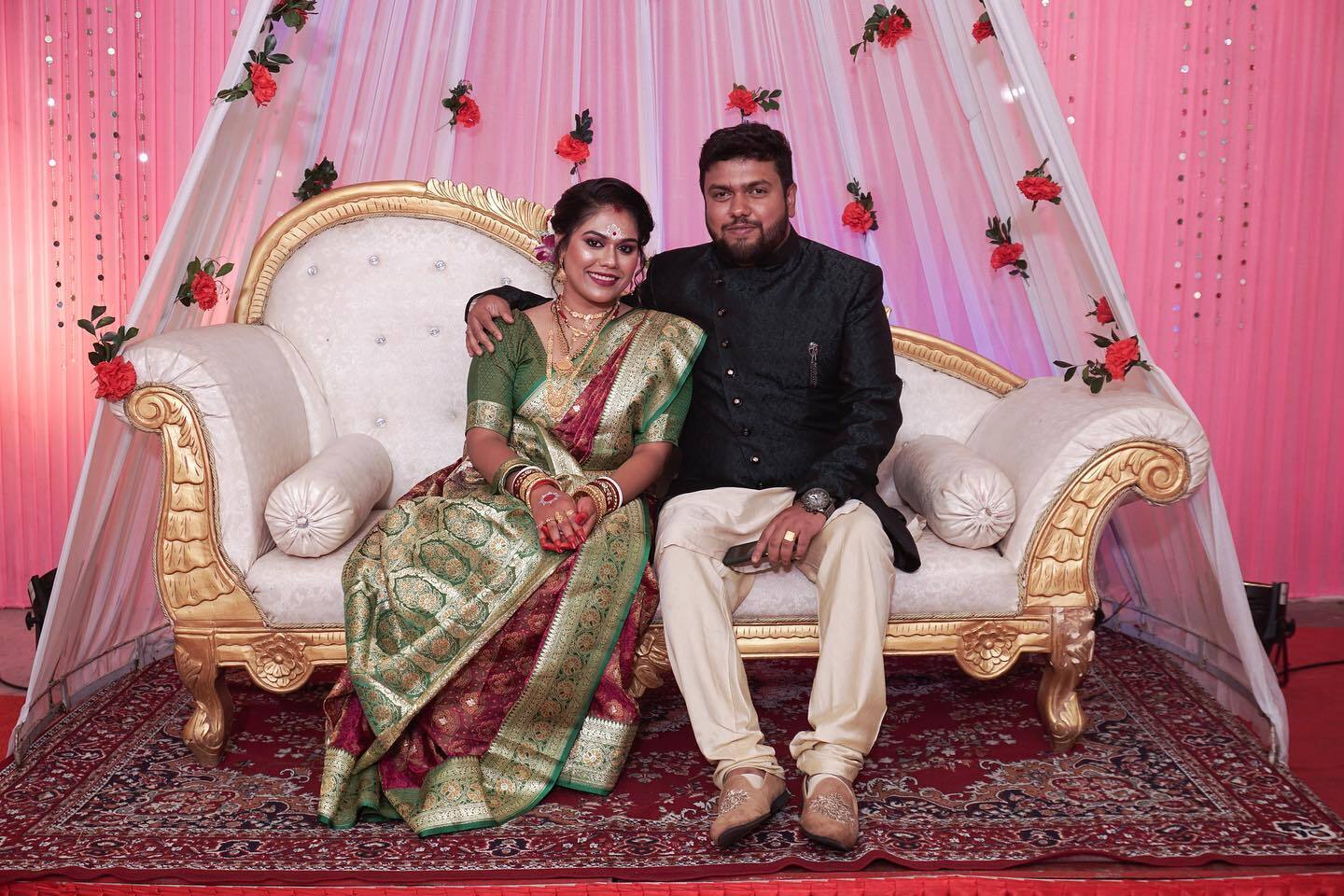 Paromita & Jayjit
Honestly speaking, I always considered traditional matrimonial apps pretty cringy. But I had to change my opinion after finding Betterhalf as it was different from others. And luckily, Paromita thought the same. Today we’re together because of this app only, and for this, we’ll always be grateful. SIMRANJEET & PAVNEET
One of the most amazing things that Betterhalf taught us is that love can overpower the strongest things in the world if only you believe in it. Being a developer, I always doubted my compatibility with a designer. But I guess Betterhalf understands the concept of compatibility better than me. Once we connected on the app, there was no looking back. sayani & rohan
Between Rohan and me, so many things were common. Thanks to my friend who suggested to me Betterhalf as I’m not someone who wanted my parents' involvement in the decision of my marriage. I found Rohan within four days of installing the app.  The fact that I’ll be living my life with Rohan gives me so much pleasure. 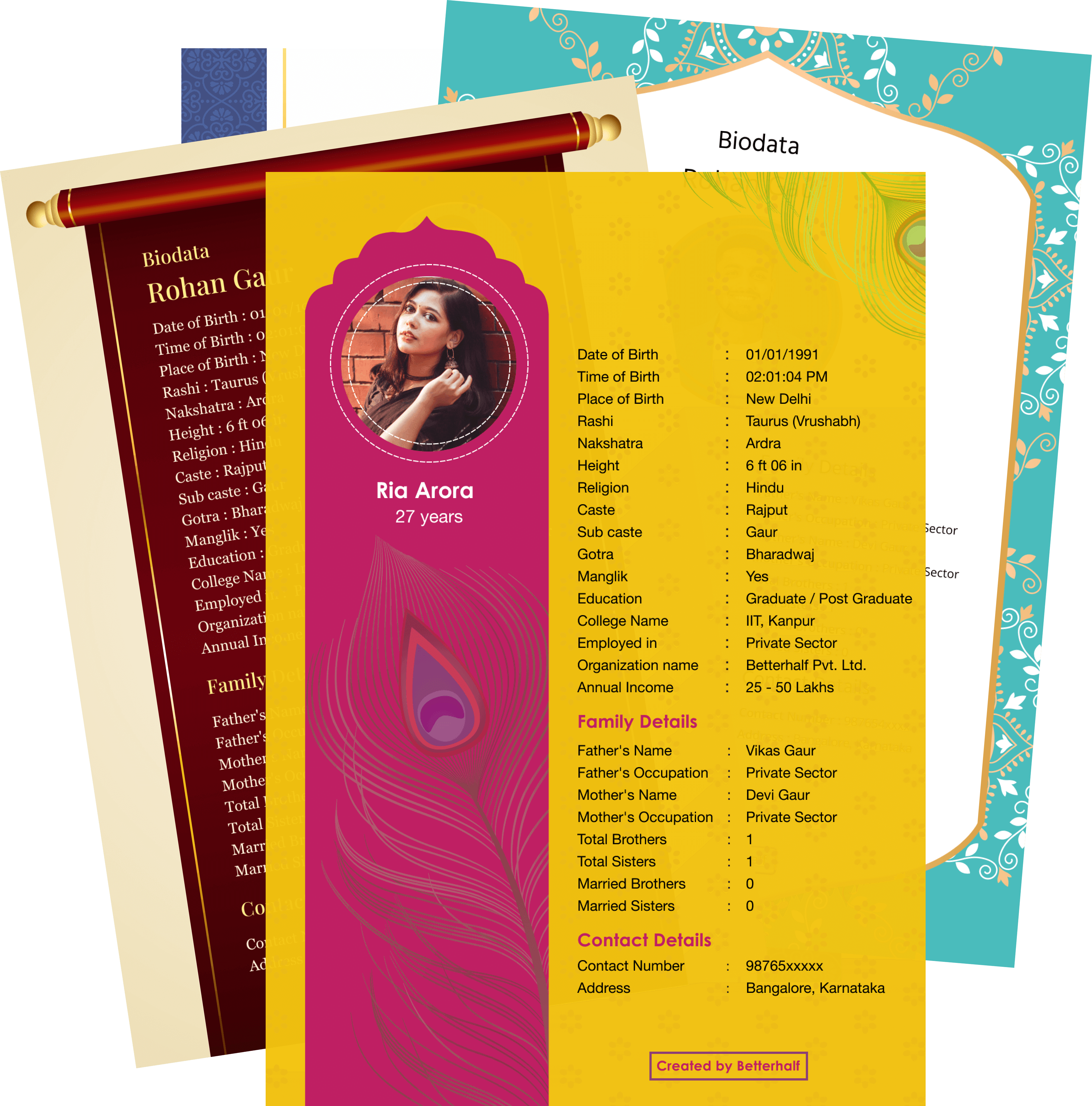 Rohit
Of all the four matrimony apps on
my phone, I like using Betterhalf the
most. And it’s because how easy is
to use the app.

Are you also draining yourself looking for an ideal Saini groom or bride? Relax, your search for the perfect Saini Matrimony website has reached its destination!

The majority of Saini people are from Punjab in North India. Farmers and traditional Zamindars, they are. In Puranic literature, Sainis are also referred to as Shoorsainis, and they make claim that they are Rajput Yaduvanshi and Surasena's ancestors. The Chandravanshi or Lunar Dynasty Kshatriyas were another subdivision of this tribe. In this regard, they are also related to the Bhati Rajputs of Rajputana, the Jadeja Rajputs of Gujrat, and the Seuna Yadavas of Devgiri in South India, who all place their Yadava ancestry in Mathura. During the British era, the Saini community gained most of its notoriety. They participated in numerous heroic battles and won, earning some of India's highest titles and badges in the process. This town also made a name for itself in both World Wars 1 and 2, earning some of the highest gallantry honors for their outstanding bravery. Saini's occupation was not just restricted to agriculture or landowners once India became independent, though. They split out into a variety of industries and professions, including those for lawyers, businesspeople, public workers, engineers, doctors, and academics, among others.

Betterhalf is already a home for 15 lakh+ registrations and more than 10,000 successful marriages. Many of our Saini grooms and brides have already found their soulmates while some are still searching for matches. So, you better be quick before someone else hops on your compatible Saini boy or girl.

Our platform is built with AI and ML-based technologies to facilitate easy matchmaking and suitable options. It will only pop profiles of Saini brides and grooms as per your preferences and compatibility percentages. Also, at Betterhalf, we have a specialized team of experts and professionals working 24*7 on the verification and filtration of users. Naturally, it automatically negates the chances of online fraud or other irrelevant activities.

Betterhalf strives to be limitless each day! We have introduced our new feature i.e. creating your marriage biodata in a competitive format and downloading it for free. The Saini grooms and brides can also match their Kundalis and do the compatibility check in just a few clicks. We also facilitate information about your Nakshatra, numerology, check your daily horoscope predictions, etc just by your birth details.

Such qualities make us one of the safest matchmaking platforms worldwide. Thus, signup with us today and leave all your marriage worries of tomorrow behind.

Betterhalf also helps you avail of marriage loans and other personal loans at the lowest interest rates for the most hassle-free celebration. Apart from that, professional photographers, astrologers, human matchmakers, wedding, etc. planners are all arranged by us to help you have a pleasant experience.

Hurry, before your ideal Saini groom or bride finds their matches somewhere else!