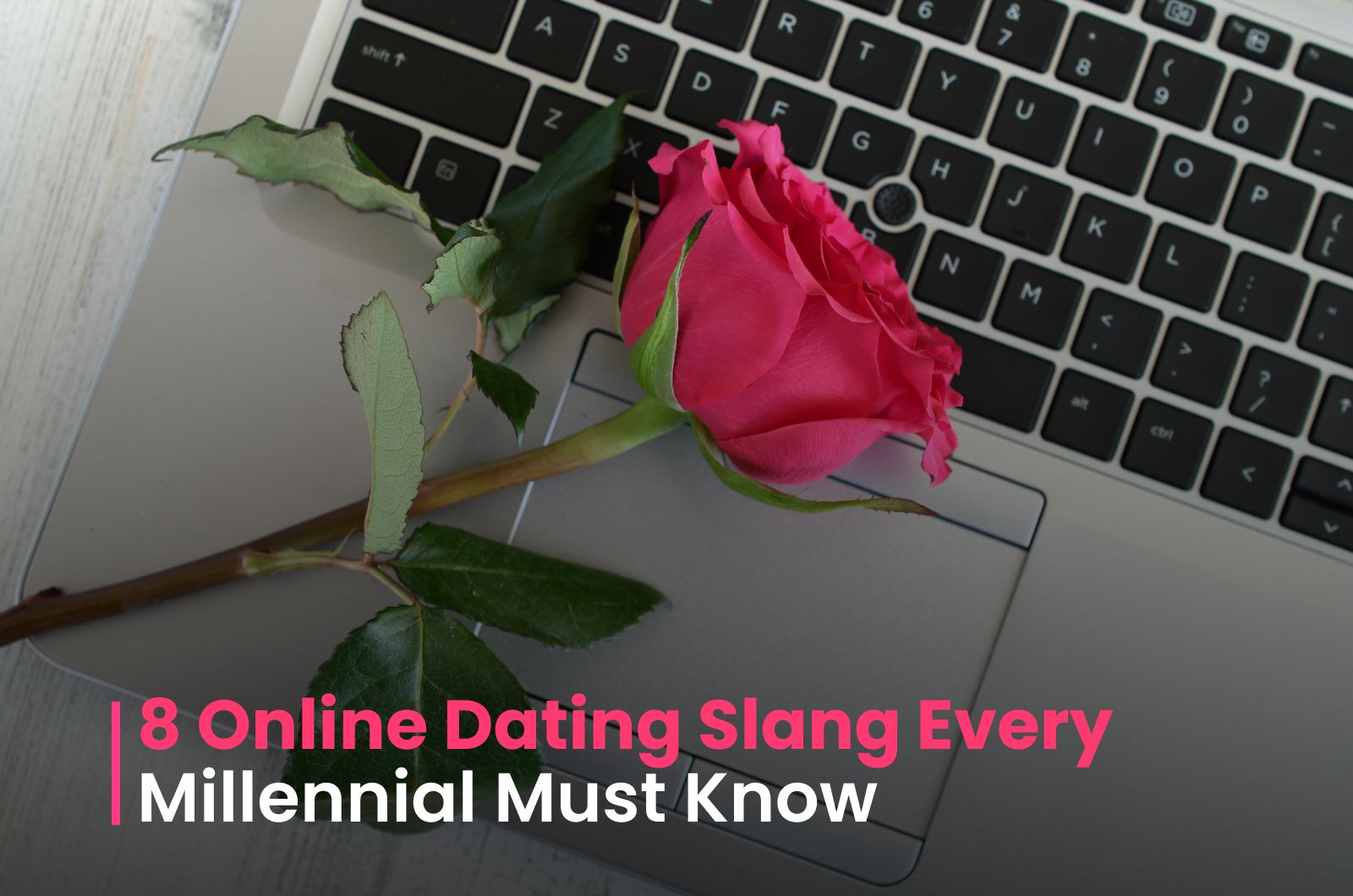 Our world evolves daily. As individuals, there's always something new that we get to see and learn. And when it comes to dating or weddings, while the concept and going on dates somehow remain the same, the language and type of words we use to communicate have changed over the years. Meeting in a cafe or watching a movie together is a thing, but today the internet is filled with online dating slang. There are some words used by the millennials while dating that may sound like technical jargon to the rest. And to ensure that we all are on the same page and use the same language, here are some online dating slangs that you must know.

From ‘Netflix and Chill’ to ‘Thirst Trap’, these slangs will help you understand the dating language better in 2021. So check these out, and you can thank us later.

Dating Slangs You Must Know In 2021

So, if you are a newbie in the dating world, or have been off the loop for a while now, make sure that you are well acquainted with this online dating slang. Knowing these terms will help you understand if you ever land up in one of these situations. Besides, if you know of some millennial lingos that we must include, do let us know about them in the comments below.