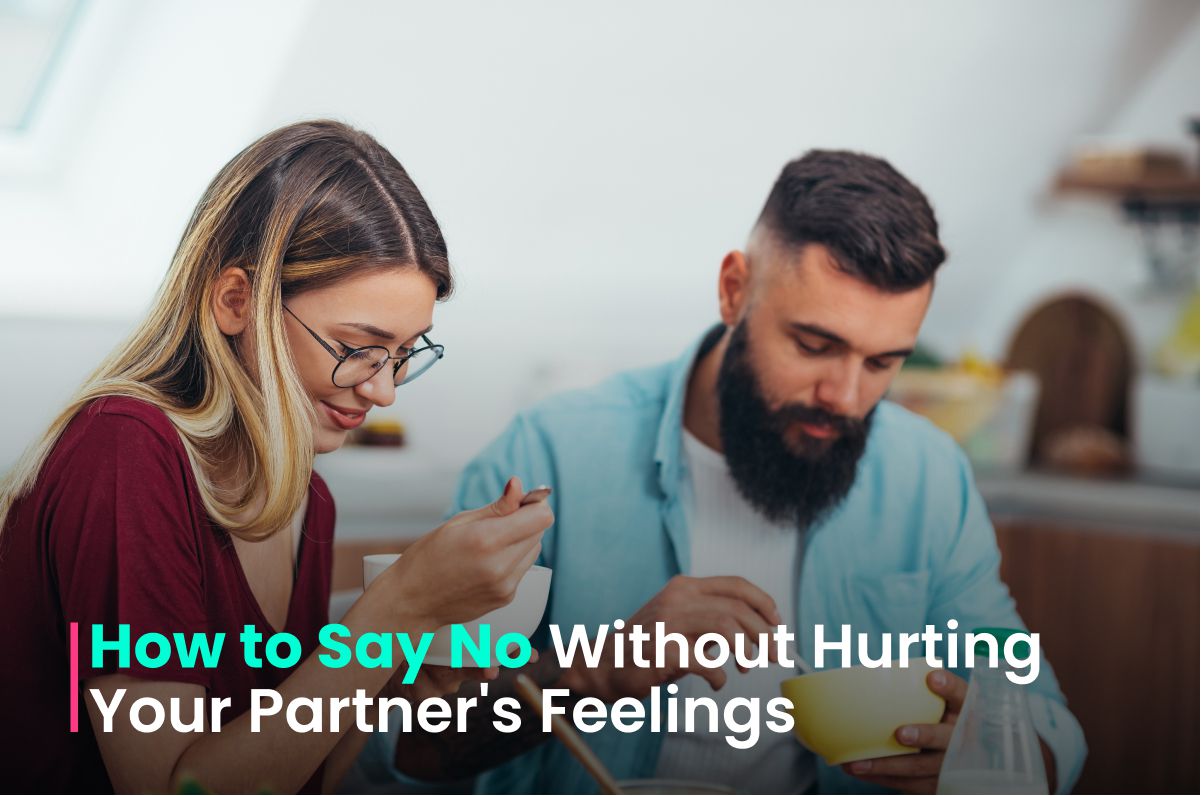 No one likes to hear NO in a relationship, especially in marriage. No is a negative word for sure - it always doesn't mean bad. If you are saying no to someone, it doesn't mean that you are being rude or trying to disrespect them. It just means that you are vocal about your feelings just like they are. And when it comes to relationships, saying no can get a bit difficult at times, so instead of saying it directly, there are several subtle ways of saying no without hurting the other person's feelings.

So if you are someone who finds it difficult to say no in a relationship, here are six subtle ways of saying no that will definitely help you overcome the hurdle. Take charge of your feelings and make sure to consider others by being empathetic as well while saying no.

These are the subtle ways of saying no to someone without hurting their feelings and ensuring that you do so. Don't ever leave anyone hanging - if your answer is NO, be vocal and deal with the situation. On that note, how do you deal with saying no to people, do let us know in the comments below?