What Qualities Make a Good (& Bad) Match for Cancer

What Qualities Make a Good (& Bad) Match for Cancer 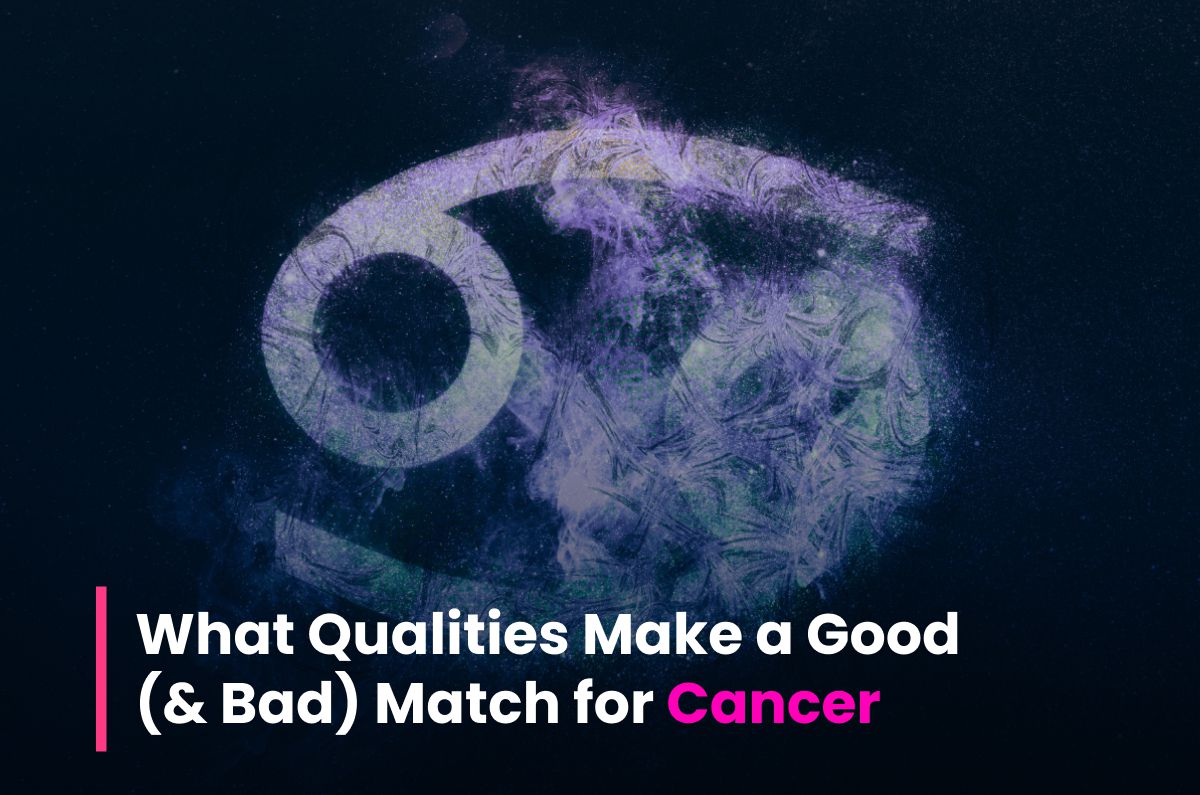 People with the Cancer zodiac sign demand your complete devotion and attention, but they will return it in spades. They are always interested in you and have an uncanny ability to sense how you truly feel even when a betterhalf doesn't say it aloud. They can read people's minds!

They expect their betterhalf to be completely invested in them as well and will go to great lengths to stir up the sympathy and interest of others. To be honest, they can be a little dramatic and attention-seeking, which can cause them more relationship problems than they realise. Cancer is the person who clings to things, seeks security, and spends as much time as possible in the comfort of their own home. You can know more about such things by checking the daily horoscope of Cancerians. If want to be in better control of your today as well as future, you should check your Cancer horoscope today where you can find the key traits of Cancer people.

Let’s Look at the Core Traits of Cancer

Cancer is the fourth Zodiac sign and the crab represents this sign. They are known for being emotional, nurturing, and highly intuitive, as well as sensitive and insecure at times. Water is their elemental sign, which makes sense given the emotional depths associated with this sign. You will also see all this information if you check your daily horoscope.

Cancers wear their hearts on their sleeves, but they have a range of emotions going on inside. This can make them appear overly sentimental or moody at times; this is due to their connection with the moon phases. Cancers, like real crabs, are known to retreat into their shells and are most comfortable at home, surrounded by their betterhalf and loved ones.

Qualities that make a good match for Cancer

If you looking for a betterhalf in Cancer, then you should know about their characteristics before taking the next step. By knowing someone’s characteristic traits, you can decide whether they can be your betterhalf or not. We listed some qualities that can make a good match for Cancer.

Cancers are extremely loyal. Even if you've previously disagreed with them, they'll still be there for you when times get tough. Cancers prefer small, intimate groups of friends, and they don't make new friends easily. They'll go to great lengths to keep the people in their inner circle happy. Cancers do not appreciate a lack of commitment, and they will be deeply hurt if their betterhalf cancels plans with them, even for a valid reason.

Cancers are extremely kind, even to the point of sacrificing their happiness to please their betterhalf. However, they do expect this in return from their betterhalf. If a Cancer suspects someone of being selfish or arrogant, they will keep a distance between them. They'll see a kind spirit if you're thoughtful and generous. If you ever want to be a Cancer’s betterhalf, you have to be kind. Yes, that’s all you have to do to win over their heart.

Cancerians can be charming when they want to be and have a way of brightening up a room. Cancer's charm is what attracts people to them, and they usually expect the same from their bettterhalf. Only a charming person who can steal Cancerian's attention can win their heart and become a betterhalf.

Cancers don't like to hurt other people's feelings. But they are also the most straightforward ones. They believe that honesty is the best policy, even when it is difficult to say. They dislike lying, even if other signs see it as a harmless white lie or a simple way to keep the peace. You have to be the honest person to make a Cancerian your betterhalf.

Qualities that make a bad match for Cancer

Following are some qualities that would make a bad match for Cancer. If you are a Cancerian, you should avoid them.

One of the difficult characteristics of a Cancer to deal with is the tendency to be emotional to criticism or an emotional situation. If a betterhalf says something hurtful to a Cancer, they will remember it and likely dwell on it for the rest of the day. Indeed, cancer is notorious for brooding deep within the safety of its shells, which often leads to a grand display of self-pity.

Cancer is one of the most intuitive zodiac signs. When attempting to solve a problem, they will frequently go with whatever immediately feels best to them, rather than attempting a more rational analysis of the problem. People with the Cancer zodiac sign aren't impulsive and make an effort to be thoughtful in their decisions, which somehow give the right solution to them. If you want to know more about the compatibility of Cancer with other Zodiac signs, you can check your Cancer Horoscope today. 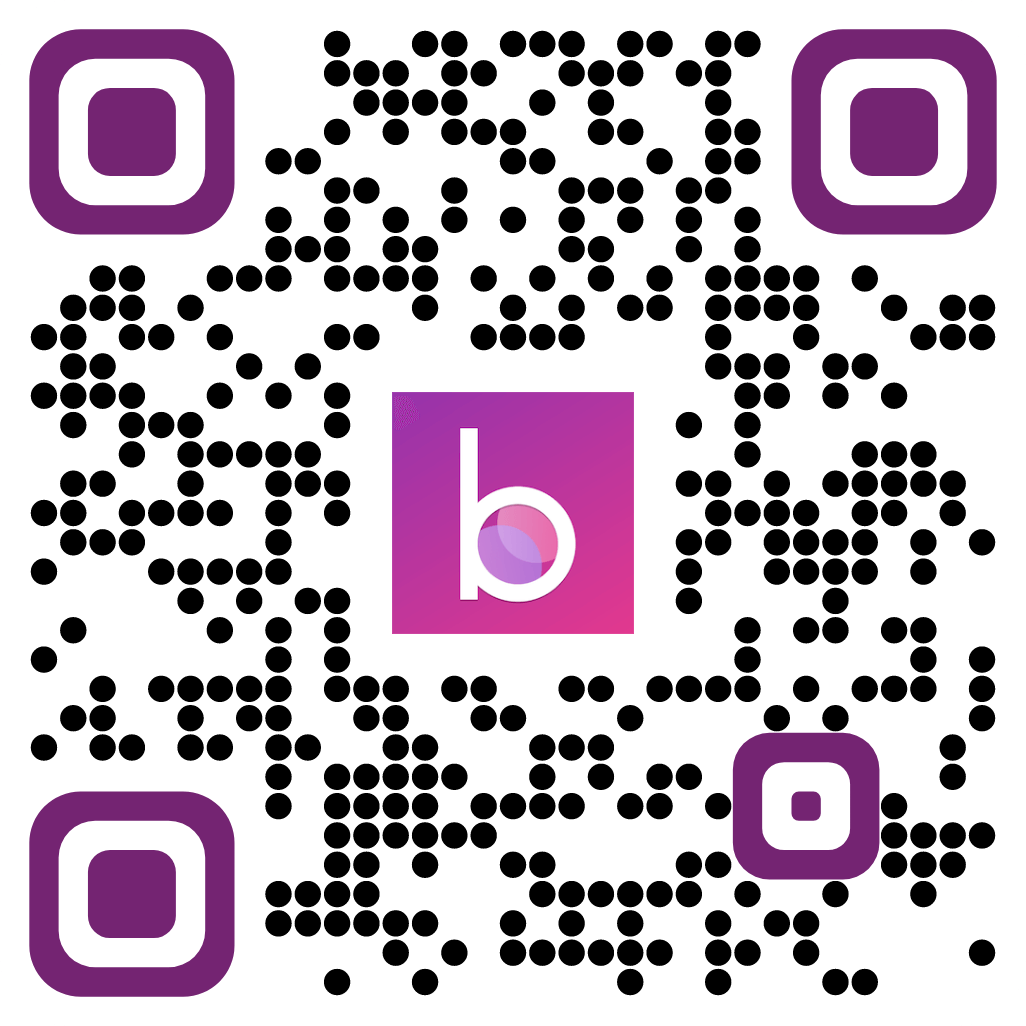